by Harry and the Potters 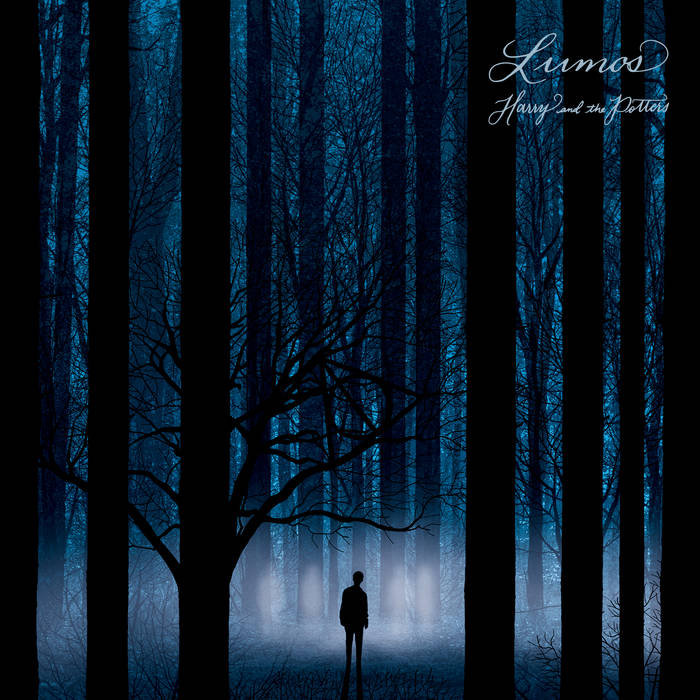 heidiwashere Best album ever! I miss wizard rock gigs in the UK. Please come back! Heidi

Lumos is Harry and the Potters’ first full-length album since 2006’s Harry and the Potters and the Power of Love. Using the magic of rock and roll, it chronicles the events of the 7th and final Harry Potter book where J.K. Rowling’s teen wizard and his friends are on the run from a xenophobic, authoritarian regime and must work diligently to take down a dark wizard who capitalizes on fear and emboldens supremacist wizards.

Lumos is an album for this political moment. For the parents raising a younger generation reading these books for the first time, it’s an opportunity to connect the dots: the systems facilitating oppression in the wizard world – state-run media, children being separated from their mixed-blood parents, surveillance systems, and pureblood supremacy – strongly echo the daily reality of creeping neo-fascism. For the generation of Harry Potter fans that has grown up into a world where cartoonish villains occupy the halls of power, it’s a reminder that there is a pathway forward. Now is the time for Dumbledore’s Army, for the Order of the Phoenix. We are being called upon to become the heroes that this moment necessitates.

Harry and the Potters are Paul and Joe DeGeorge.


Recorded July 9-15, 2018 at Bang-a-Song Studios in Gloucester, MA
Mixed Oct 11, 12, and 16, 2018 at Bang-a-Song Studios
Parts of “The Stone” and “Hermione’s Army” were recorded at the Providence Public Library and AS220 in Providence, RI
Kimya Dawson’s vocal on “Where’s Ron” was recorded at the Lawrence Public Library in Lawrence, KS

Thank you to all who have come to a show, booked a show, bought a record, or supported us in any way over the past 15+ years. We are truly grateful and feel so privileged to make and share this album with you. Thank you also to J.K. Rowling.

Harry and the Potters Boston, Massachusetts

We play songs about books!

Harry and the Potters recommends:

Bandcamp Daily  your guide to the world of Bandcamp